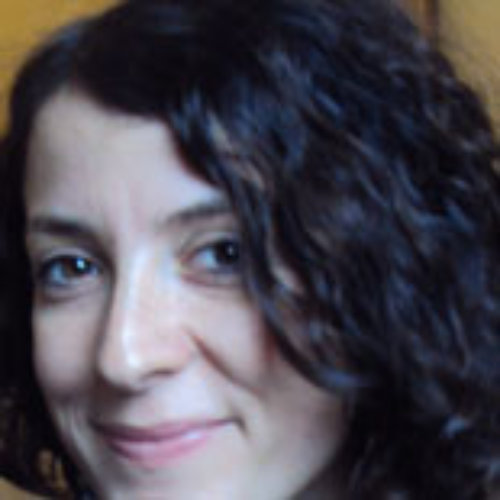 She entered APA in 2016 at the International Secretariat and CEPI, supporting European markets.
Previously, she had collaborated with Roma Fiction Fest, Rome Film Festival, Fondazione Pesaro Nuovo Cinema and Milano Film Festival.
She earned her PhD in “Cinema in its Interrelations with Theater and Other Arts” at the PhD School of “Culture e trasformazioni della città e del territorio”, after graduating in Film and Criticism at the Faculty of Communication and Entertainment at the University of Roma Tre.

In a non-exhaustive way, she deals with: