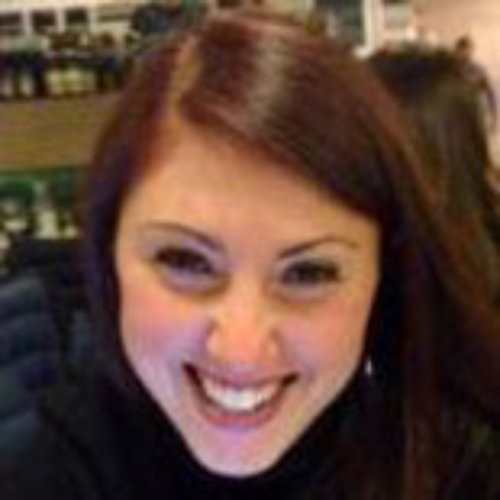 Giada joined APA in 2016 as Web Editor and General Secretary. She coordinates the general communication of the Association by acting as an intermediary with external agencies.

In a non-exhaustive way, she deals with: