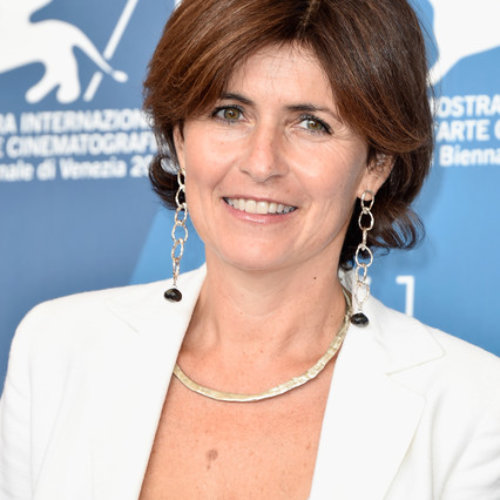 At a very young age she undertook an acting career in theater and in movies such as “Ginger and Fred” by Federico Fellini, “Amici miei – Atto III” by Nanni Loy, and starring in the TV series “Versilia 66” for Rai Uno.
She began working in production with the film ‘I taràssachi’ produced for New Film. After studying and working for two years in New York and Los Angeles, she returned to Italy in 1991 and founded Iterfilm srl, an independent production company of which she is the administrator.
As a producer, she received several awards, including a David di Donatello, and two Silver Ribbons, and for the documentary “Gian Luigi Rondi: Vita Cinema Passione”, featured at the 71st Venice Film Festival, she won a Silver Ribbon and a Golden Globe for Best Documentary.
For many years, she has been a member of APA – Audiovisual Producers Association, where she held several positions, most recently in the Editorial Committee of MIA – the International Audiovisual Market. 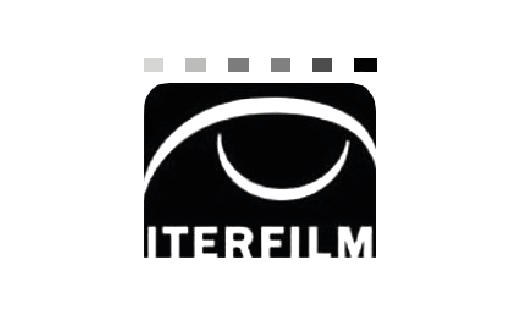 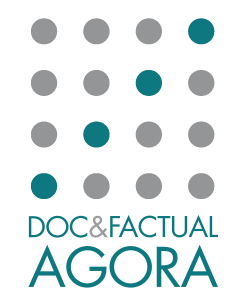